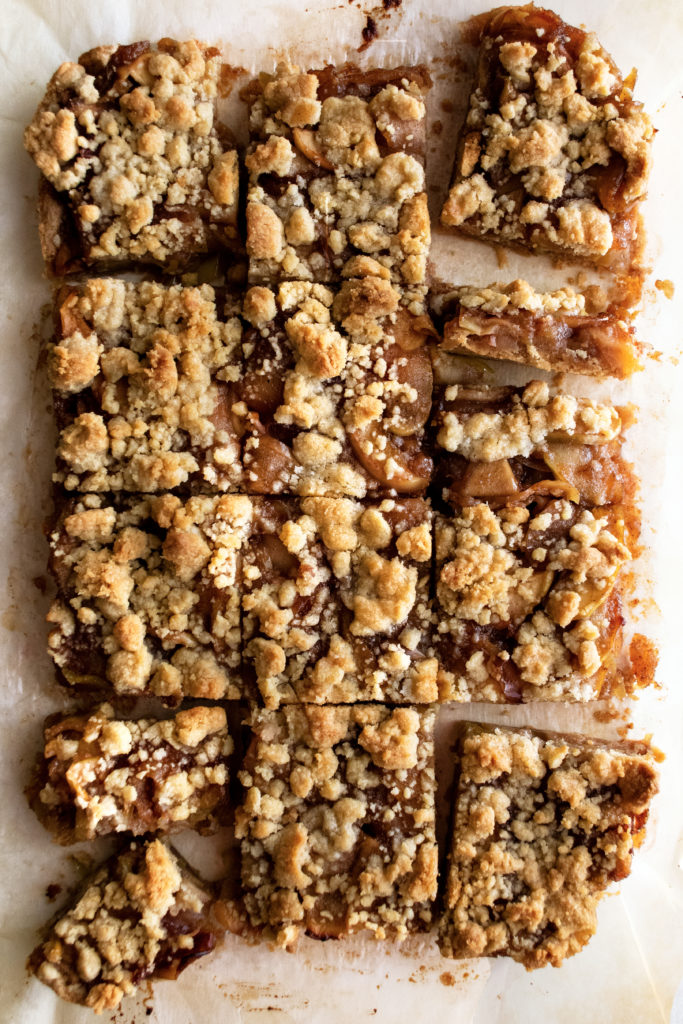 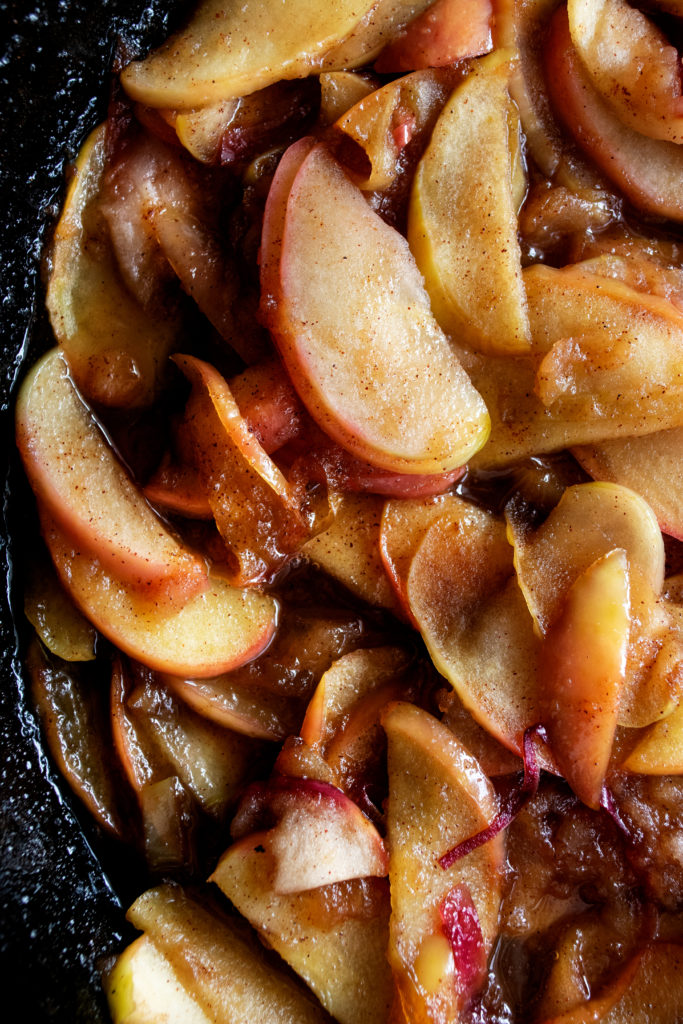 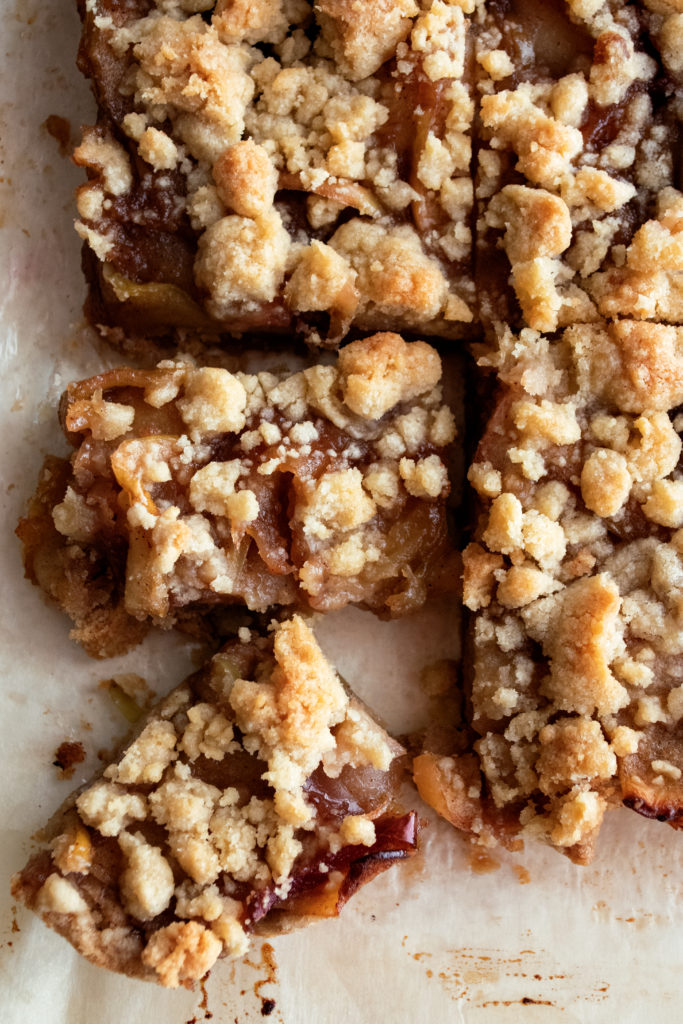 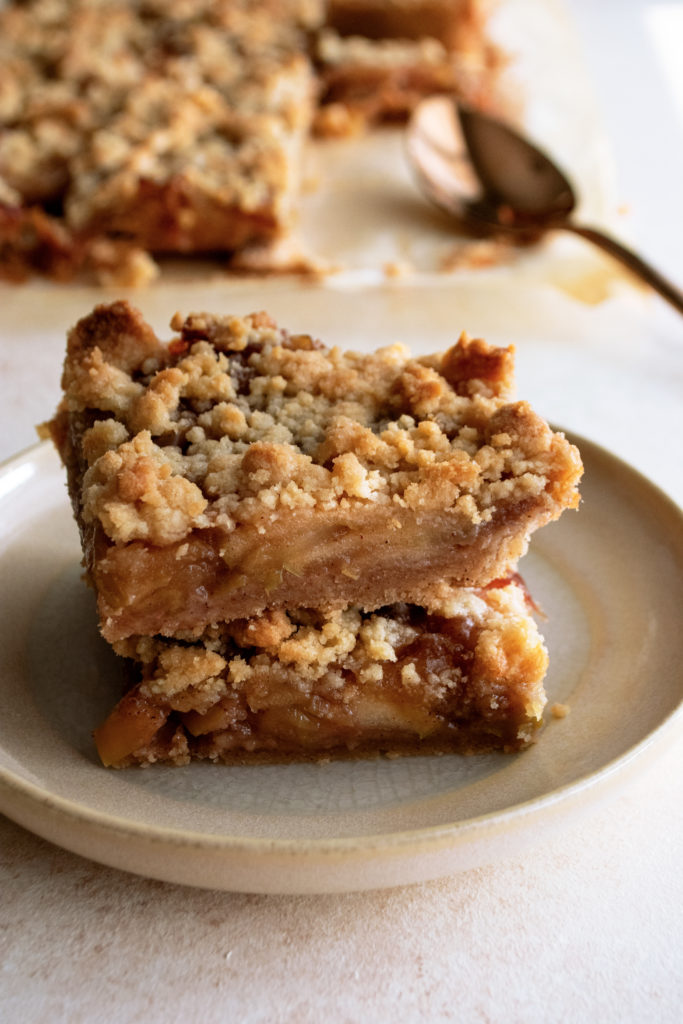 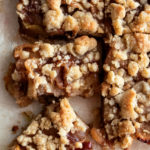 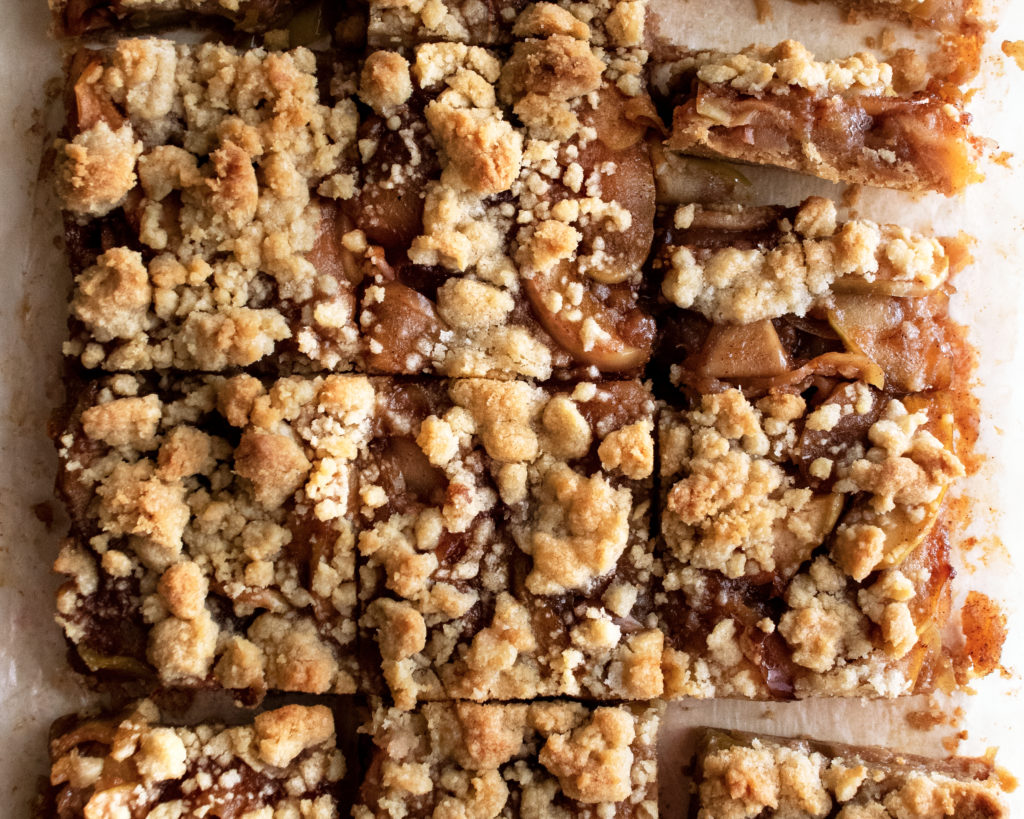 ad: a spooky cheese board full of local cheeses ma