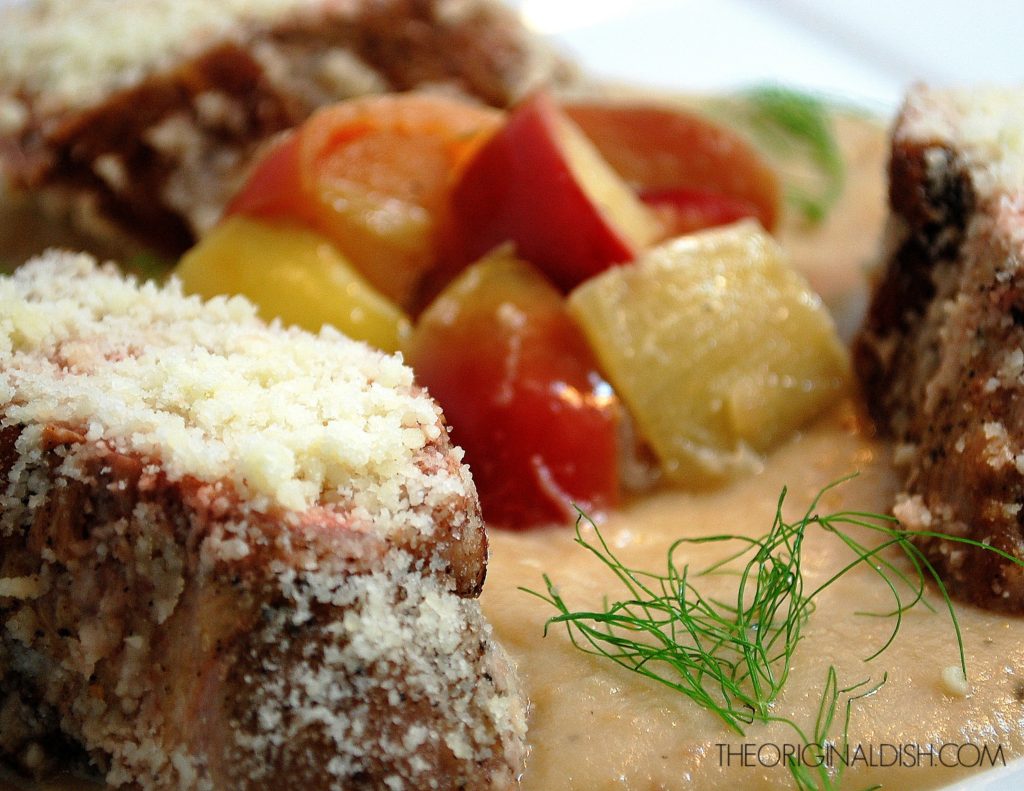 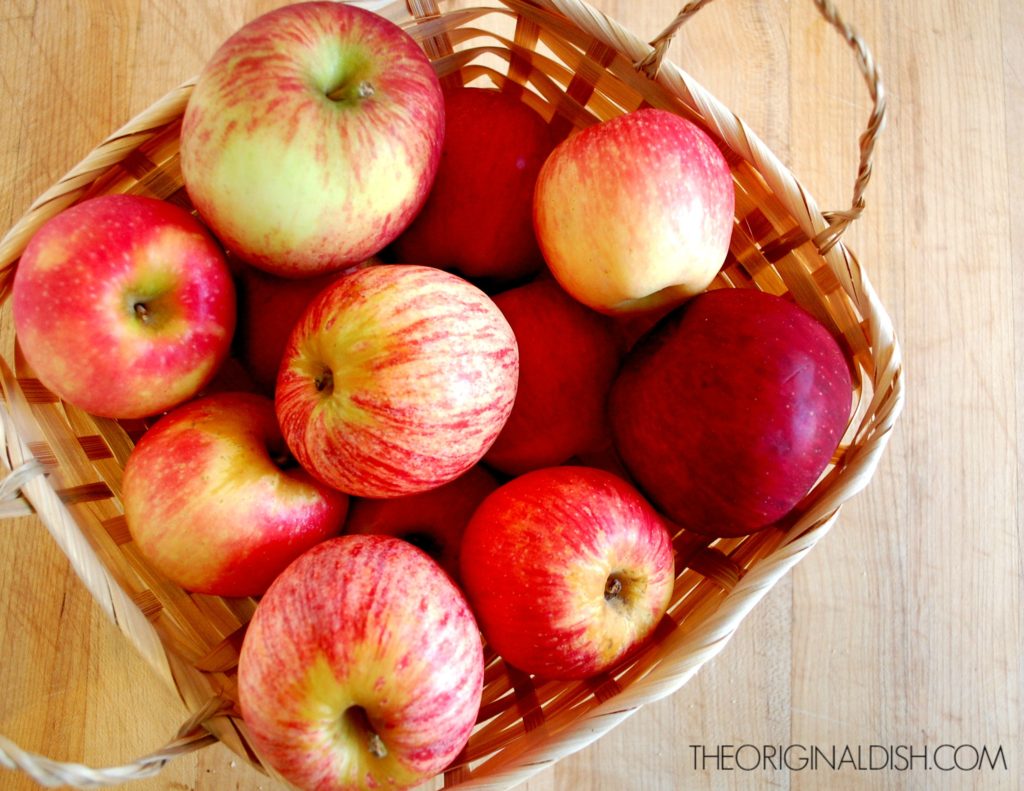 I think Parmesan cheese can make anything taste good. Just a sprinkle of cheese won’t do, though. I like to load a heaping mound of Parmesan over pasta, on top of soup, or to anything else imaginable. The nutty taste is too good to resist, and it holds up really well because of its hard texture. So, when I was eating at Fogo de Chao, a Brazilian steakhouse in downtown Chicago, I was excited to see that one of their meat selections was a pork loin completely coated with Parmesan. What would have been very plain tasting pork was covered in a golden brown layer of cheesy goodness, sizzling hot and begging for a fork and knife.

After one bite of that pork, I never wanted pork any other way. The flavor of the cheese ran throughout the entire piece of meat. It had formed a crust that was hard enough to hold its shape, but soft enough to melt into all the crevices of the pork. I could go eat at that restaurant every day, but instead, I decided to get in the kitchen and make my own version. I always loved the combination of pork and apples, as well as cheese and apples, so I figured I’d combine all of them into one fall dish. 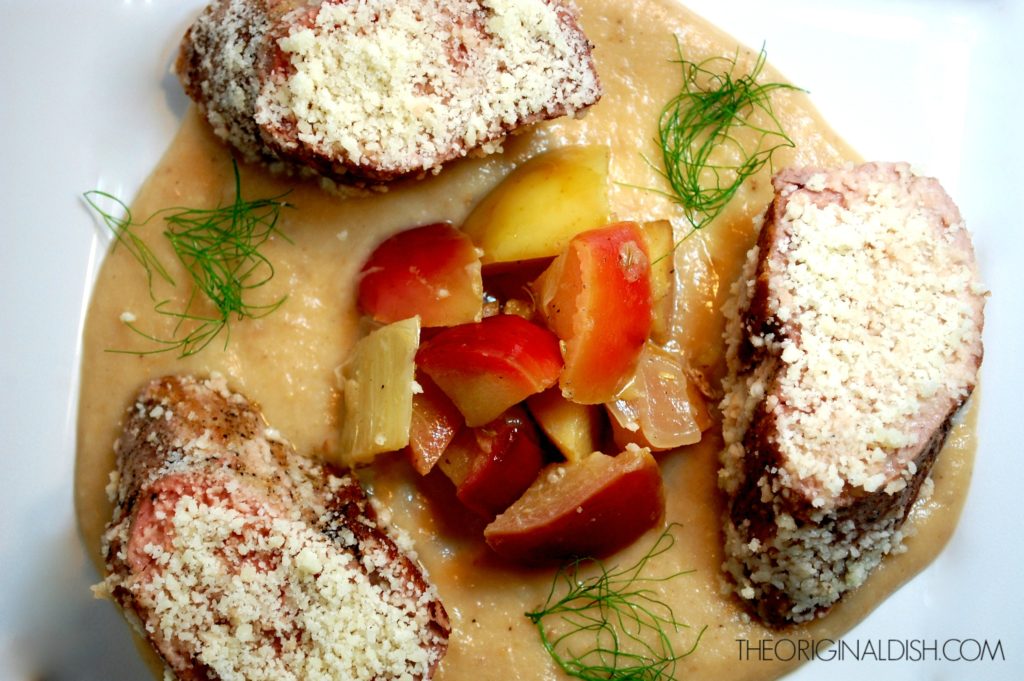 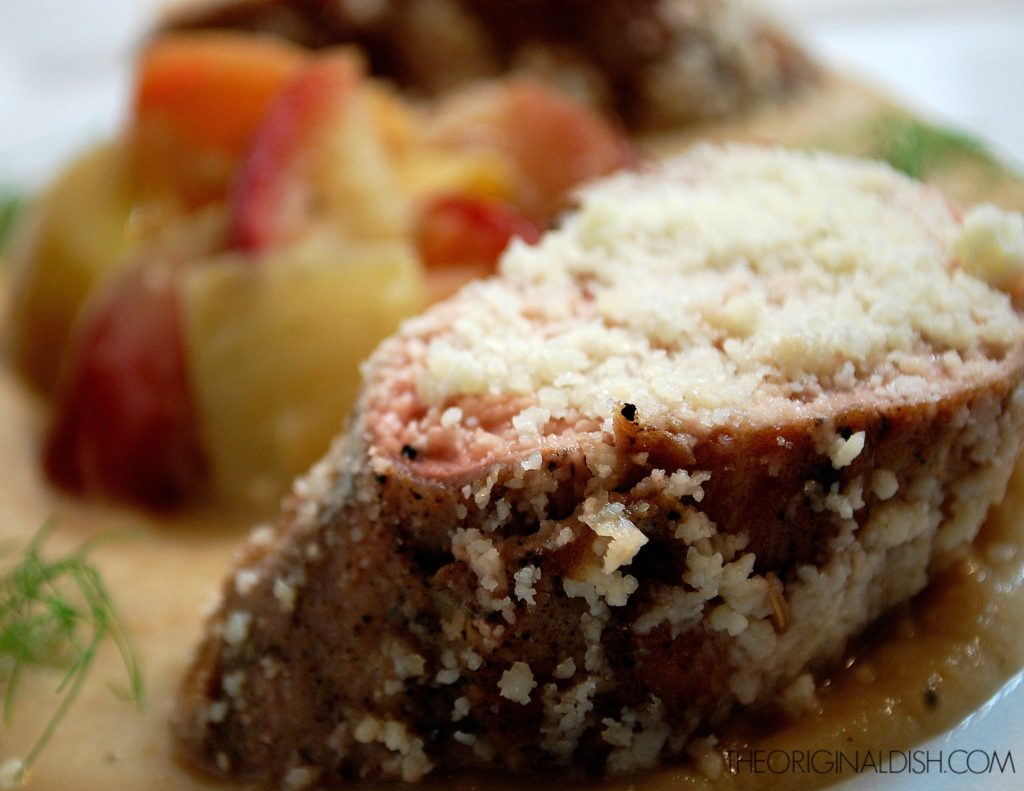 I start by searing pork tenderloins to get a nice, golden crust before baking them in the oven. At Fogo de Chao, they roast the pork with the cheese already on it, but I just add it at the end. After letting the tenderloins rest and cutting each into medallions, I toss them with the Parmesan. This way, all four sides of the pork medallions get a nice, even coating.

Based on how you want it, you can either broil the medallions so the cheese forms the melted, golden crust. Or, you can skip the broiling step if you like the contrast between hot, juicy meat and cold Parmesan. 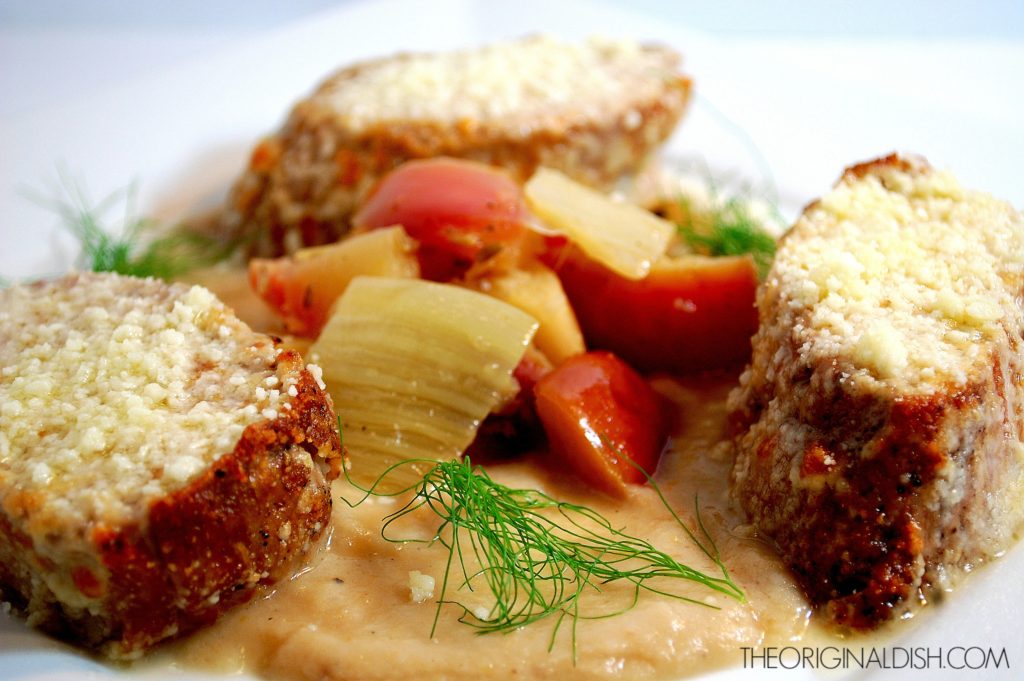 I bring in the apple component by sautéing apples with onion and fennel, cooking them until they are soft. This sauté becomes the base for the pork as it roasts. At the very end, I take the apples and vegetables, along with the delicious pork drippings, and puree them.

I leave some of them whole to serve alongside the pork. A simple garnish of fennel fronds finishes the dish. 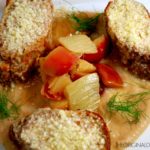 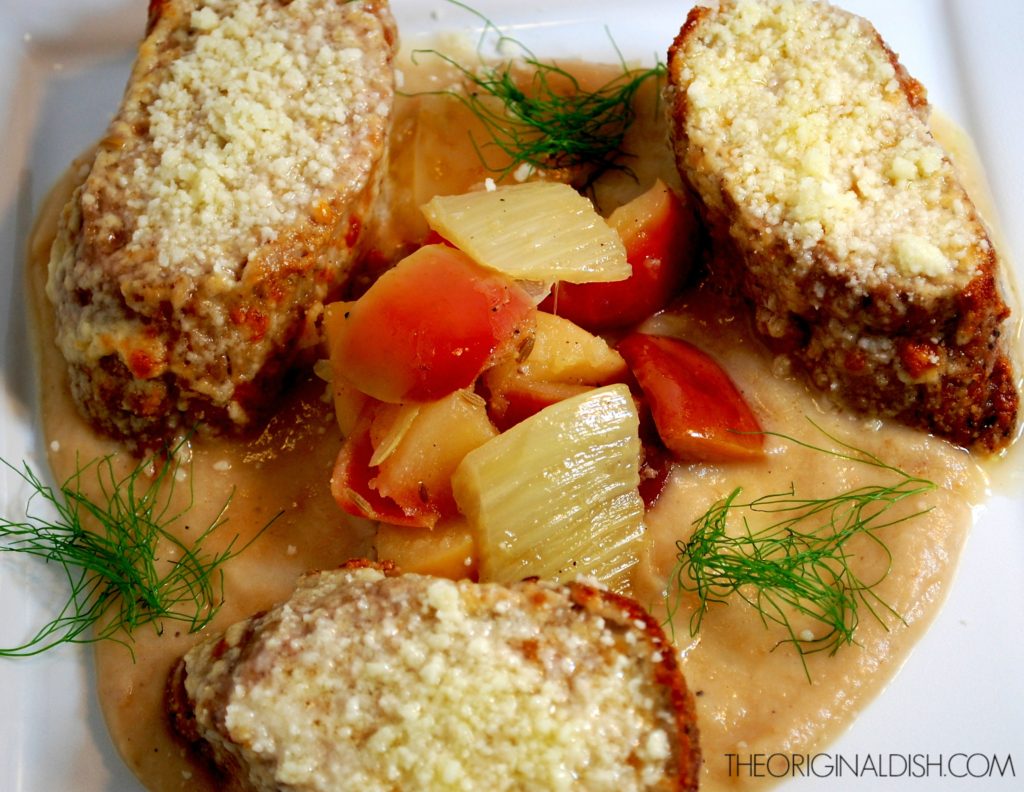